Snapchat launches its TikTok rival, Sounds on Snapchat Snapchat has launched Sounds, a new feature that lets its users add music to their Snaps. The company has revealed that on average, more than 4 billion Snaps are created every day. Snapchat this summer announced it would soon release a new music-powered feature that would allow […] 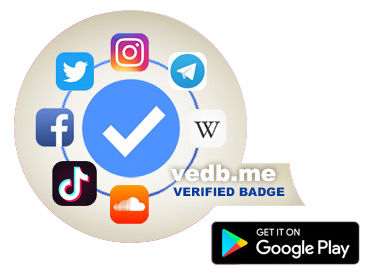