So Facebook has moved to beat its competitors by doing what Facebook has always been good at doing: Copying Innovating.

In an answer to TikTok, Mark Zuckerberg has launched a new way to create and share videos on Instagram and you’ll be forgiven to think that it’s similar to ByteDance‘s platform.

With the new feature, called Reels, set to be rolled out in stages across the world, influencers and social media users have begun pondering the golden question.

Don’t worry, we’ve got you covered. 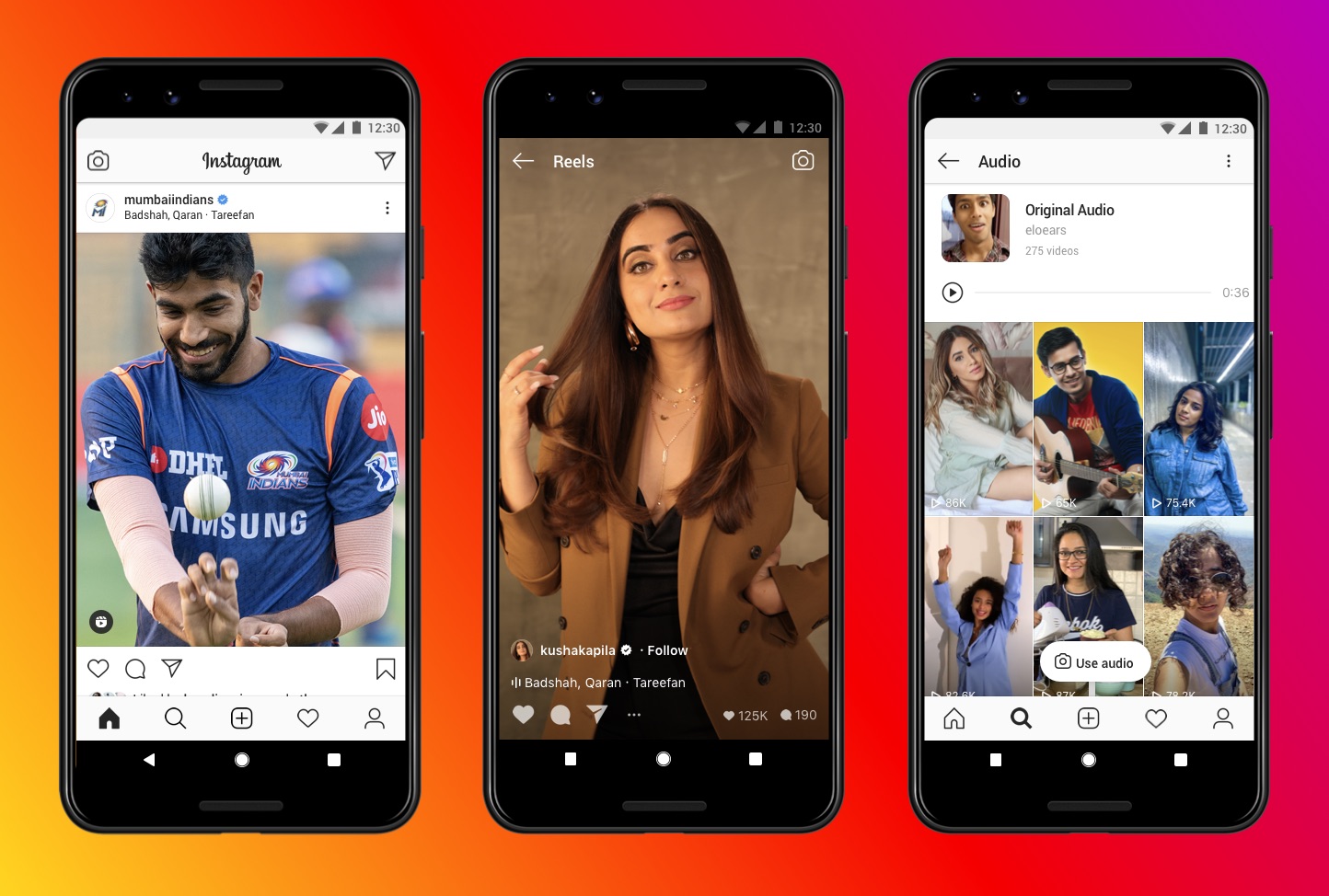 At the surface, it’s a no brainer to note that the difference between TikTok and Instagram Reels lies in the fact that they’re created by two different companies.

Both are located in two different geographical regions: Facebook in the U.S. and TikTok began in China. The two platforms have been in the news recently for privacy related issues which, to some extent, has been heavily politicized by both nations.

While Facebook has been drawing ire from the public and governments across the world, TikTok has been facing similar issues as well since the app has a policy which allows it to share user information with members of its corporate group. In short, its parent company ByteDance can share user data with the Chinese government, theoretically that is.

While Facebook continues to extend its tentacles, TikTok has been banned in India and most recently, the U.S. President Donald Trump signed an executive order against ByteDance. This means that, starting 45 days from today, everyone in the U.S. will be banned from doing any business with ByteDance or any of its subsidiaries — including TikTok.

Influencers who’ve made TikTok their home for close to two years would now have no choice but to flock to Reels to continue making a living (and being famous).

The identity of both brands is certainly the biggest difference but there are two more others, probably not as significant yet equally influential in getting people opting for the other. 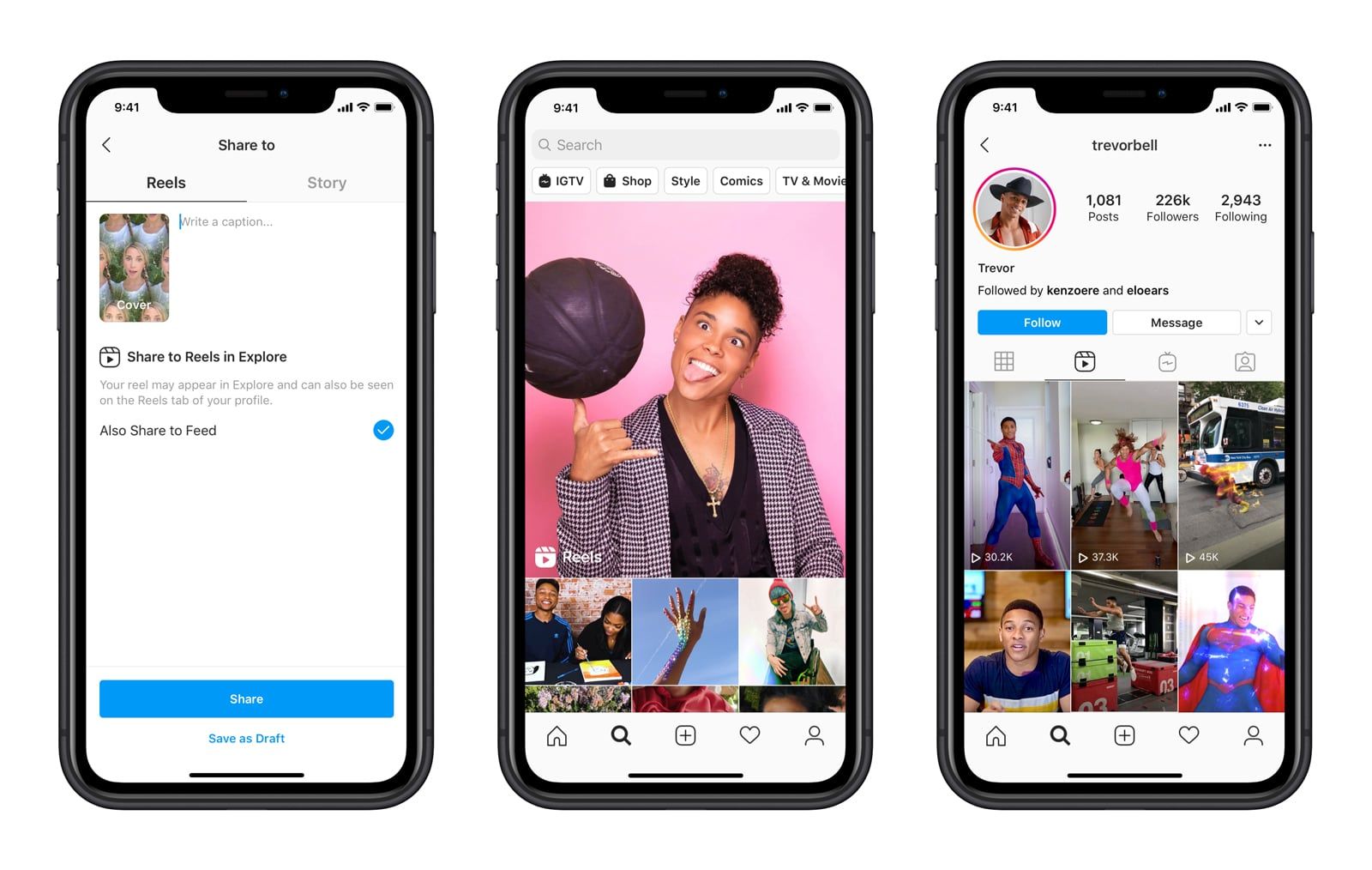 TikTok recently extended the maximum length of its videos to 60 seconds in early 2020. You would think that Reels would have done the same.

Nope, they didn’t. Instead, videos on Reels are limited to 15 seconds.

While this wouldn’t really pose much of an issue – since majority of TikTok users are already used to this anyway – the fact that some users won’t be able to post an additional 45 seconds might turn many off.

For U.S. residents, the obvious choice would be Reels. But for everyone else across the globe, their preference might differ due to their creative inclinations. 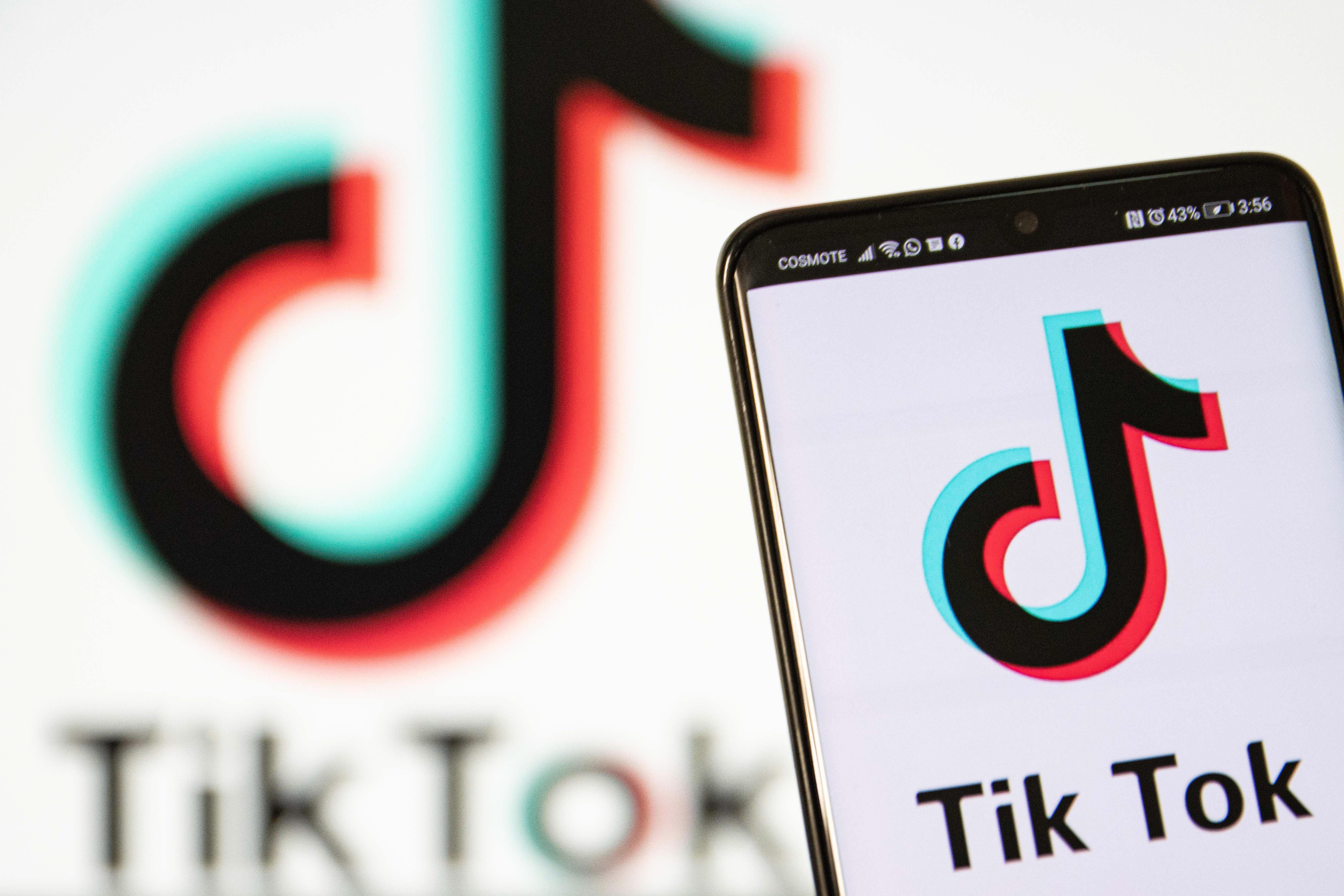 To be honest, Reels is a carbon copy of TikTok minus the selfies, cat and food images.

Heck, the only difference is in the logos of both brands. Reels logo appears muted and somewhat a grown up version of TikTok’s version. The Reels creator’s collection page will look extremely familiar for a TikTok user’s profile page.

People will be able to see how many views a particular video has received and there’s an option to comment and share the video as well on the bottom left. The bottom right displays how the video is doing in terms of engagement.

But what will set both platforms apart will be the choice of music and audio. There’s been no official statement yet from Facebook on this as of yet but the tech giant has confirmed that it’ll be launching licensed music soon.

How good the collection of music and audio available is unknown at the moment and how TikTok will mount a challenge against Facebook continues to remain a mystery.